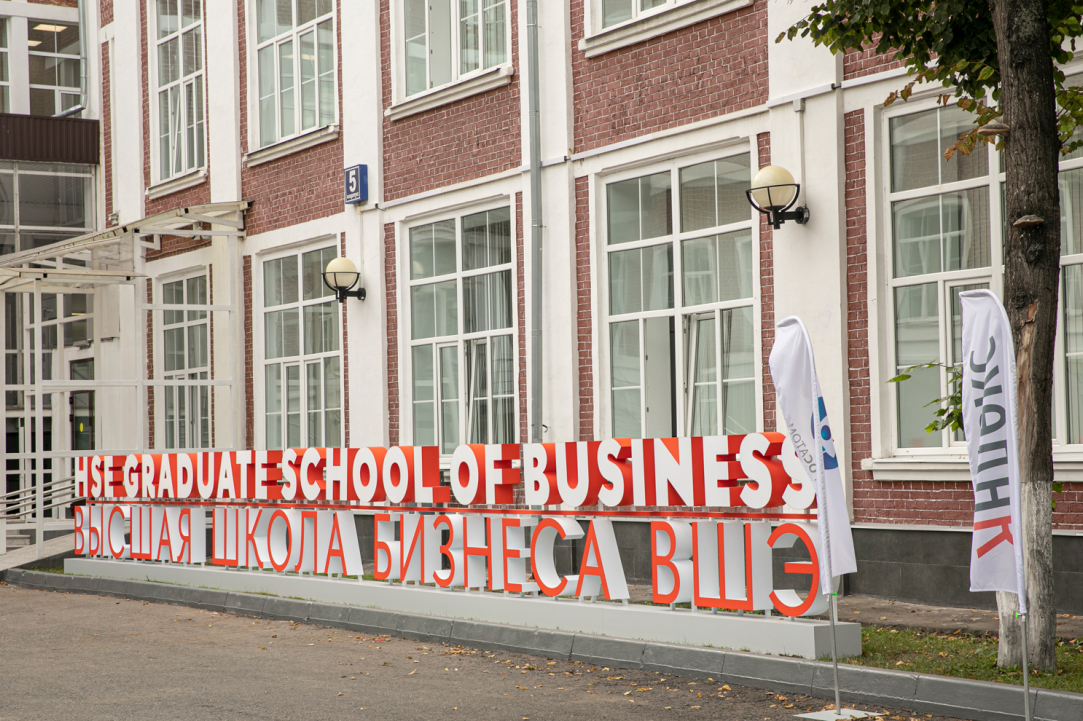 On June 7, HSE held a ceremony to announce the winners of the Competition for the best scientific and popular science paper in Russian.

A total of 257 papers and projects were submitted for the competition, of which 93 were in the popular science project category. There were 136 submissions in the social sciences, 81 in the humanities and 40 in the natural sciences. The works were nominated by the scientific councils of faculties and campuses based on the results of the selection of the best submitted scientific commissions.

We are delighted to announce the names of the winners in the Management discipline:

Congratulations to our colleagues!

June 09, 2021
About
Graduate School of Business