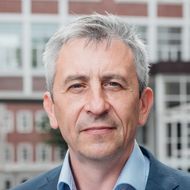 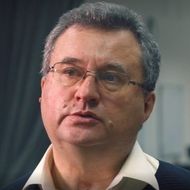 There is a number of studies, in which it is established that the observed flows of microposts generated by microblogging social networks (e.g., Twitter) are characterized by avalanche-like behavior. Time series of microposts depicting such streams are the time series with a power-law distribution, with 1/f noise and long memory. Despite this, there are no studies devoted to the detection and analysis of self-organized critical state, subcritical phase, and supercritical phase. The presented paper is devoted to the detection and investigation of such critical states and phases. An algorithm is proposed that allowed to detect of critical phases and critical conditions on Twitter, based on the analysis of retweets time series corresponding to the three debates of the 2016 United States Presidential Election, as the most popular debate in the history of America, collecting 84 million live views.